Origin is EA’s digital PC game platform and marketplace. Through Origin, you can play games published by EA as well as third-party games from publishers like Warner Bros. Interactive, Ubisoft, THQ Nordic, and Square Enix. Origin also has several community features including friends lists, chat features, and integration with live-streaming platform Twitch as well as PlayStation Network, Xbox Live, the Nintendo Network, and Facebook. Since launching all the way back in 2011, the EA-run platform has garnered more than 40 million users, including more than five million daily active users. The platform looks set to grow with EA also offering deals such as On The House which are free games given to anyone with an Origin account. Browse our deals and discounts for Origin games and cheap Origin game keys right here. 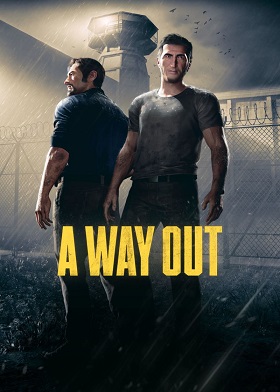 In Stock
A Way Out 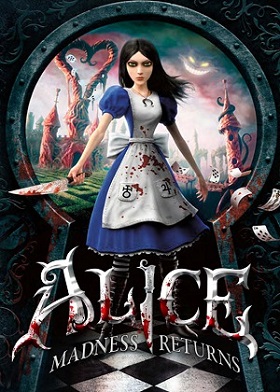 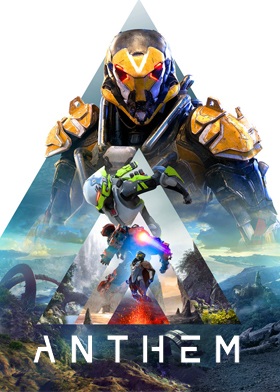 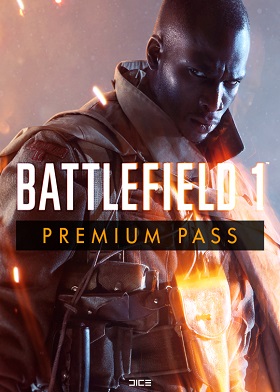 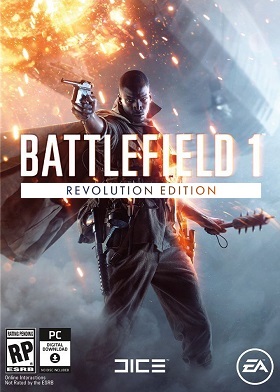 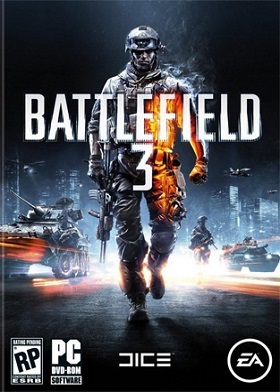 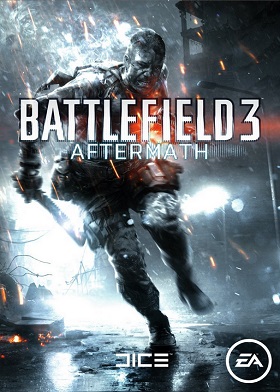 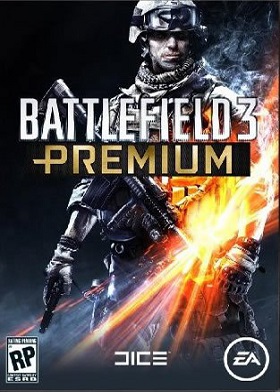 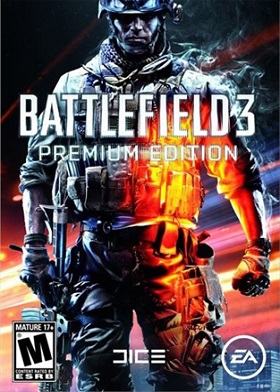 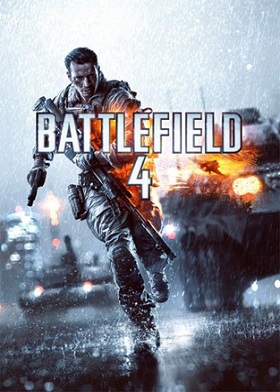 In Stock
Battlefield 4
View All Feedback
Always be the first to know.